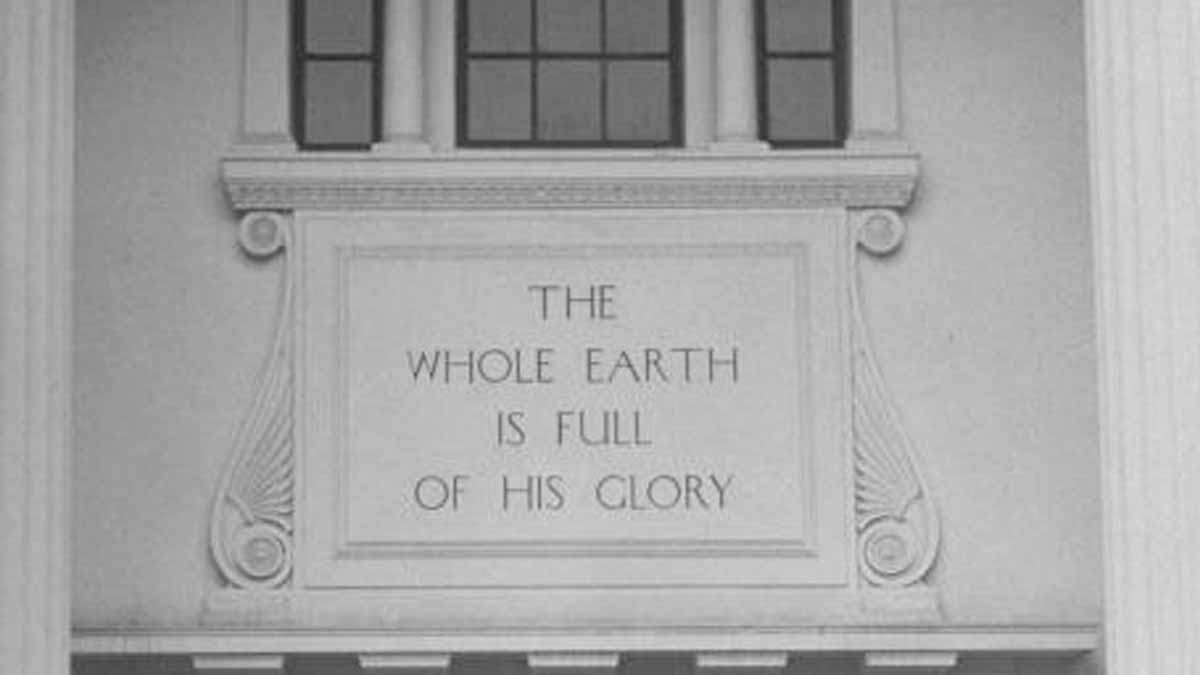 In Kanyakumari District, today there are two main denominations exist which has a colonial history. The Church of South India is the dominant one and the Lutheran is the less dominant. At the same time, when we come across the history which has missionaries served in my native district from all around the world. Many denominations they represented do not exist now. For example, Baptists, Methodists and Presbyterians. It raises a question that what happened to them? Are they shut down or merged into a congregation?

Movements/Factors which led to the Church Union in South India

Clifford Manshardt claims that the attempt by the various Presbyterian bodies to get together in 1863 waved a path for the Church union in India. Later this initiation became the Presbyterian Alliance of India (A.D. 1875) and decided to meet in council once every three years. At that time, the London Missionary Society missions and the mission of the American Board were two Congregational bodies working in the South India area. The main difference among them is that one group of missionaries arrived from one side of the Atlantic, and the other party, from the other side, but they were basically one in thought and in spirit. After many gatherings, the South India United Church (an inter-denominational union) was formed in 1908. This includes all the Congregationalists and Presbyterians in South India and the Jaffna District of Ceylon.

In 1911, the bishop of Madras called a small group to discuss with him concerning the union between the Anglican and the South India United Church, but the time was not yet prepared. In the third gathering of the assembly in 1911, the Church of Scotland Mission was voted to be accepted, heartily and unanimously, into the full membership of the South India United church. Again in the same year, negotiations were started with the provincial synod of the Wesleyan Methodist church and continued until 1917 when they were dropped because the sensibility and faith in the Wesleyan church were opposed to such alliance. In 1918, the South India United church was approached by the Presbyterian church in India about the chance of merging to form a united church for all India. In the light of new advancements in South India, discussions were initiated between the two parties were later dropped.

Another factor arose when the next step was put forward to unite the South India United Church, the Anglican dioceses in South India(Madras, Tinnevelly, Travancore, Cochin and Dornakal) and the South Indian Districts of the Methodist Communion (Madras, Mysore, Trichinopoly and Hyderabad). The issue was not their similar denomination type, but their division arose in the Western Church during the difficulties of the Reformation period which has been imported to India by Western Missions. The Anglicans belonged to a Church which at the Reformation had maintained from the episcopal ministry in a revised form with the traditional liturgy. Both were rejected by the Congregationalists and Presbyterians who spiritually descended from Calvinists and had behind them a long history of conflict with the Church of England. Meanwhile, the Methodists were the successors of that part of the Evangelical Revival of the eighteenth century which disabled them to remain with the Anglican system.

Though the idea of union in the air earlier, the first movement leading to actual mediations came from a group of Indian clergy, Anglican and S.I.U.C. (South India United Church) who met at Tranquebar conference in 1919. S.S. Azariah, Anglican Bishop of Dornakal and V. Santiago, a minister from the Madura Church council of the S.I.U.C. were prominent among them. They held a prayer meeting and resolved to seek for union and in the next year Azariah attended the Lambeth conference which held in England. This conference reinforced the movement reaffirmed the ‘Lambeth Quadrilateral’ which had been put forward first for union a generation before (The Lambeth conference of Anglican bishops in 1888). They proposed the following points as the basic terms of union.

After hearing Bishop Azariah at the Tranquebar conference, many of the S.I.U.C. minsters started to realise that elements of episcopacy for which he stood were accurately the elements were needed for the S.I.U.C. system. Meanwhile, the Anglican representatives began to recognise the value of being organically one with a Church which had so completely shown individual freedom, the service of believers and evangelistic eagerness. Negotiations initiated with the S.I.U.C. and a committee appointed by the Episcopal Synod of 1920. Later in 1924, the Wesleyan Methodists also joined the discussions. It has been said that

The coming of the Methodists… brought in a new element of spiritual vigour and enthusiasm, a strong sense of the guidance of the Holy Spirit and an emphasis on lay leadership. Being a Church with a tradition of authority with very strict rules in regard to the reception and training of ordinands and yet acknowledging the place of prophetic inspiration and individual freedom, it was able to form a bridge between the Catholic and Evangelical elements in the Anglican and S.I.U.C. Churches.

A period of twenty-eight years took place between the publication of the Tranquebar manifesto and the actual inauguration of the Church of South India. At that time, a series of vigorous debate went on both in Joint committee and outside. One of the issues they have to deal with was the most stubborn problems left behind by the Reformation. And it bound to be the problem of most of the Christian world not only local. Many Church leaders from India sought to seek advice from their western counterparts and the word “South India” became familiar to many, especially, sometimes a symbol of hope and progress.

The main architect Bishop Azariah of Dornakal died on 1 January 1945 at the age of seventy then Anthony Black Elliot became his successor. On September 27 1947, after a month of India’s independence, the unique union of three great Churches(the South India United Church, the Methodists and the Anglicans) took place at St. George’s Cathedral, Madras.

Lessons we can learn from the Church Union

According to the Tranquebar manifesto, ‘That the union is the will of God, even as our Lord prayed that we might all be one, which the world might believe. We believe that union is the teaching of Scripture; “There’s one body, and one spirit, even as also ye were called in one God and Father of all, who is over all and through all, and in all.”’ It could be the one of the largest ever ecumenical alliance formed in the history of the Church and it happened in India. I really doubt that something similar to this happened in Western Churches’ history.

The founding fathers of the Church of South India understood the value of unity among Christians who bear a similar faith. Also, they realised that the division among denominations brought by the western missionaries and the source is not from the Sub-continent. Even it applies to contemporary situations in India, not only at the time of Church union.

The Church Union did not happen in an overnight time, eventually, it took more than half a century. Many gatherings, meetings, conferences, debates and counselling went on between this time frame. However, it shows that the founding fathers never lost the perseverance and hope. It was rooted in the Scriptures and not from their own agenda. This is another serious lesson we can learn and helps us to be a witness in the Kingdom of God.

To sum up, in the mid-nineteenth century, the talk initiated among the Presbyterian ministers led to unite them as the South India United Church (1908). Then later, the invitation by S.S. Azariah, Anglican Bishop of Dornakal and V. Santiago, a minister from the Madura Church council of the S.I.U.C. began to form a union among three great Churches: the South India United Church, the Methodists and the Anglicans. After twenty-eight years of talk, the Church of South India was formed on 27 September 1947. Their foundation laid based on the Tranquebar manifesto which was influenced by Lambeth Quadrilateral. Personally, I think that the Church of South India formation teaches us the importance of unity among Christians and holding perseverance and hope in hard times.