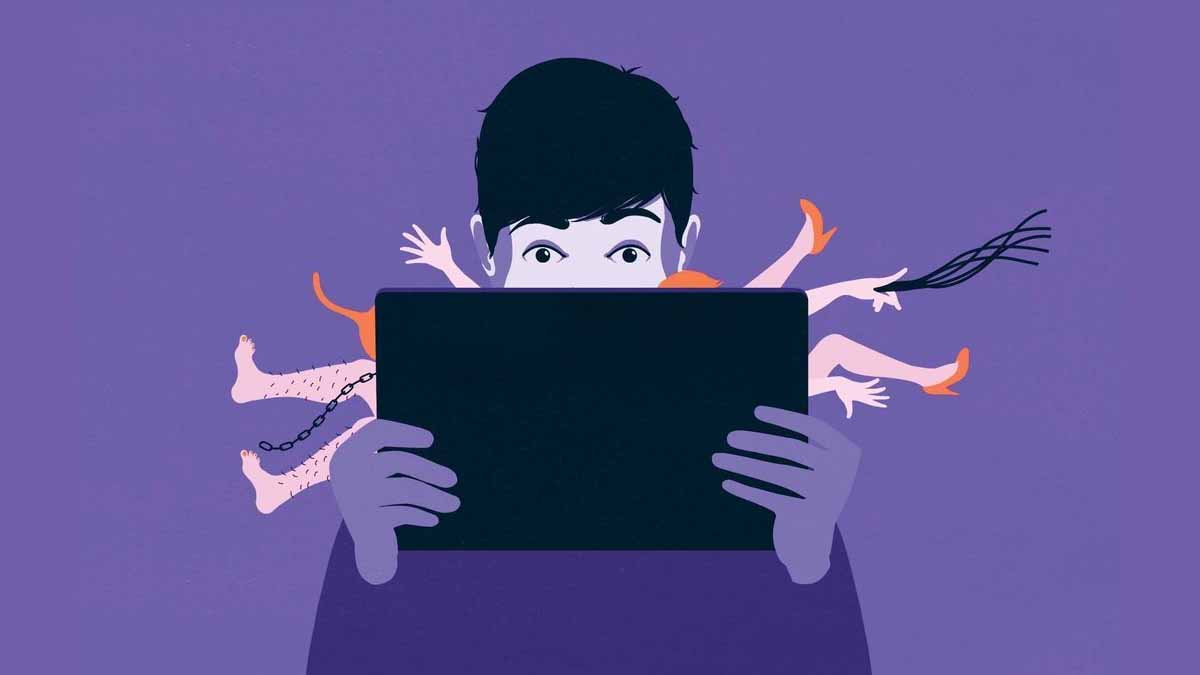 A few years back, I initiated a conversation on the topic of ‘pornography’ with my father. Immediately, he asked me “What is pornography?”. Then I have to explain about the internet, websites, mobile applications and so on. He was really surprised how easy the X-rated content access became available to the world. In his adolescent years, the only way to access nude content was through adult magazines, X-rated theatres and video cassettes. To be sure, many people did – at first with hearts pounding and sweaty palms and then, of course, it became easier and easier. But the predictable shame of it all limited the pool of those who would be drawn in.

For pornography, the dynamic has changed in our culture. Though the temptation to pornography is the same in every age, the rise of digital technology has weaponized pornography.[i] Russel Moore says,

“Because the human brain is the biological anchor of our psychological experience, it is helpful to understand how it operates. Knowing how it is wired together and where it is sensitive can help us understand why pornography affects people the way it does.” says William M. Struthers, associate professor of psychology at Wheaton College.[ix]

Seeking help and admitting that you are battling a porn addiction can feel embarrassing or humiliating, but to overcome the addiction, you must choose to take that first step toward recovery anyway.[xix] When someone has an incredible struggle with pornography, they should open up their life to their spouse, friend or pastor to get help. Also, they can get help from certified professionals. The people that aren’t talking, those are the people who are destroying their ministry, future ministry, marriage and family, future marriage and family.[xx] “I’ll do this little thing over here and it’s nasty and it’s ugly, but I get finished with it now, cover it up and I’ll go back to the rest of my life.”[xxi] The problem is that sin doesn’t stay covered up. The ones that are stored up over a long amount of time are sipping on a poison that is eventually going to kill their ministry efforts and their efforts at marriage and family, they’re literally destroying their lives and their effectiveness for Christ and they don’t even understand it.[xxii]

In 1 Corinthians 6:9-11, Paul condemns “if you are sexually immoral you will not inherit the kingdom of God.” Thankfully, Paul moves toward confidence in Redeemer, Jesus. He loves to cleanse sinners and He loves to give addicts power to change.[xxiii] Our only hope is in a risen Savior who has the power to bring us out of the pit of pornography.[xxiv] More importantly, South-Asian pulpits need to offer more help than condemnation.

[xxiii] Lambert, Finally Free: Fighting for Purity with the Power of Grace, 19.