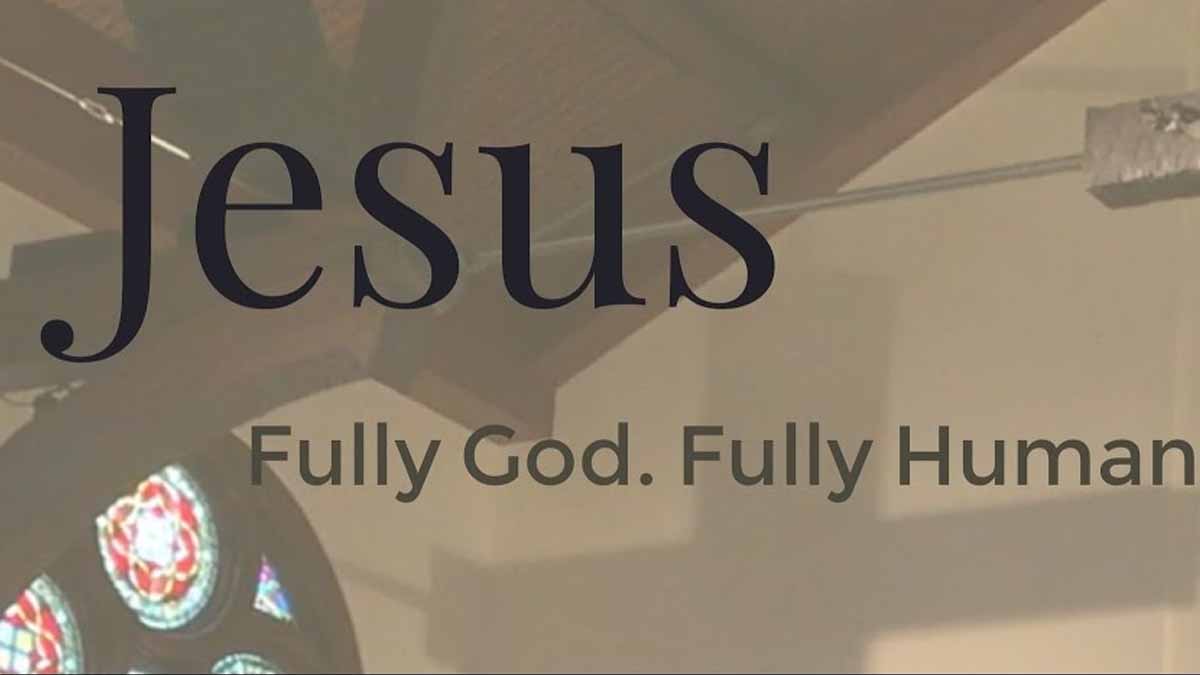 According to the United Nations, India’s population already reached 1.35 billion, which makes one in every six of the world’s population is an Indian. It comprises 81% of Hindus and 14% of Muslims, and a study reveals that 94% of the world’s Hindus are living in India. Evangelical Christians believe that Christianity is a revealed religion and God removes the veil that keeps human from knowing Him, which describes His divine self-disclosure act. Why do the Christians consider the revelation of God is good news to them? Is it good news for non-Christians too? In this essay, we will investigate how the self-disclosure act of God in Jesus Christ is good news to South Asians especially to Hindus.

WHY CHRISTIANS CONSIDER THE REVELATION OF GOD IS GOOD NEWS

Firstly, we are creatures. “In the beginning, God created…man in his own image…male and female he created them” (Gen 1:1, 27). These words of the Bible show the difference between God and Human. God’s knowledge includes our self-knowledge (Ps. 139:2f.) since He is the creator and Lord of humankind, however, our self-knowledge does not include God’s self-knowledge. Secondly, we cannot attain a true and satisfactory knowledge of God using our intellectual and moral perception since the fall has affected every aspect of our being. Therefore, revelation is necessary to know God. In the words of John Stott, “Since He is all-holy God, while we are fallen, sinful and under his just judgement, there is a chasm between him and us which we from our side could never bridge. We could never know him (unless he should take the initiative to make himself known).”

Generally, theologians classify revelation into two main forms: ‘general’ and ‘special.’ ‘General revelation’ is available to all people everywhere, it also called ‘natural’ because it is performed through nature and conscience.[8] Paul states that this revelation accessible from the ‘creation of the world’ (Romans 1:20). Though general revelation disclosed something of His nature, not sufficient to know God fully. But special revelation surpasses general revelation in two forms. The incarnation of Jesus Christ is the supreme self-disclosure of God and the Holy Scripture is another form of special revelation. However, these forms cannot be separated. Milne states, “Christ, the incarnate Word, is known through the written Word of God, the Bible. Conversely, the written Word cannot be separated from the incarnate Word.” Therefore, God’s revelation is clearly good news to Christians, as J.I. Packer depicts:

Revelation is our personal Creator and Upholder addressing us in order to make friends with us. We do not find Him; rather, He finds us. He sees us as rebels against Him, with our minds blinded and our characters twisted by sin, actively dishonouring Him by stifling His truth and serving false gods. But His Word addressed to us in Christ, though it begins as bad news, with a disclosure to us of the judgement under which we stand, is essentially good news; for it is a word of pardon and peace, a message of reconciliation by the death of Jesus and of ‘a way back to God from the dark path of sin.’

WHY GOD’S SELF-DISCLOSURE IN JESUS CHRIST IS GOOD NEWS TO HINDUS?

Hindu teaching has been progressively developed from the Hindu Scriptures and categorised into two kinds of inspiration. The four Vedas (Rig, Sama, Yajur, Atharva) embody the highest form of revelation in Hinduism, also known as sruti. Other sacred texts such as Sutras, the Law Books, the Puranas and Bhagavad Gita form a second-tier body of texts. Salvation in Hinduism is principally interceded through works, partially ethical, but mainly sacrificial. That is, merit is accomplished through the offering of sacrifices and is in proportion to their nature and costliness. For instance, devotees of a Tamil God Murugan perform many physical rituals on a Thaipusam festival every year. Such sacraments include carrying a kavadi (two curved pieces of wood or steel attached to a cross structure which can weigh up to 30 kg) and piercing the skin, tongue or cheeks with vel (metal pin) skewers, most importantly, they walk in a barefoot from long distances. However, as Packer states that “The Bible reveals non-Christian religion to be as we said, a poignant kind of tragedy in which salvation is sought to be where salvation is not to be found” and here it is Hinduism.

To sum up, the divine self-disclosure act of God in Jesus Christ is indeed good news to Christians since God finished all the work in the cross through His Son. And He revealed Himself to mankind through His Son and Scriptures. At the same time, the good news to Christians also good news to Hindus since Hindu doctrine tells them to discover God by their own effort and gives no proof of salvation. I think the self-disclosure initiation from God to reveal Himself to mankind surpasses the self-effort act of humanity to know God by discovery.

Tennent, Timothy C. Theology in the Context of World Christianity: How the Global Church Is Influencing the Way We Think about and Discuss Theology. Grand Rapids, Mich: Zondervan, 2007.