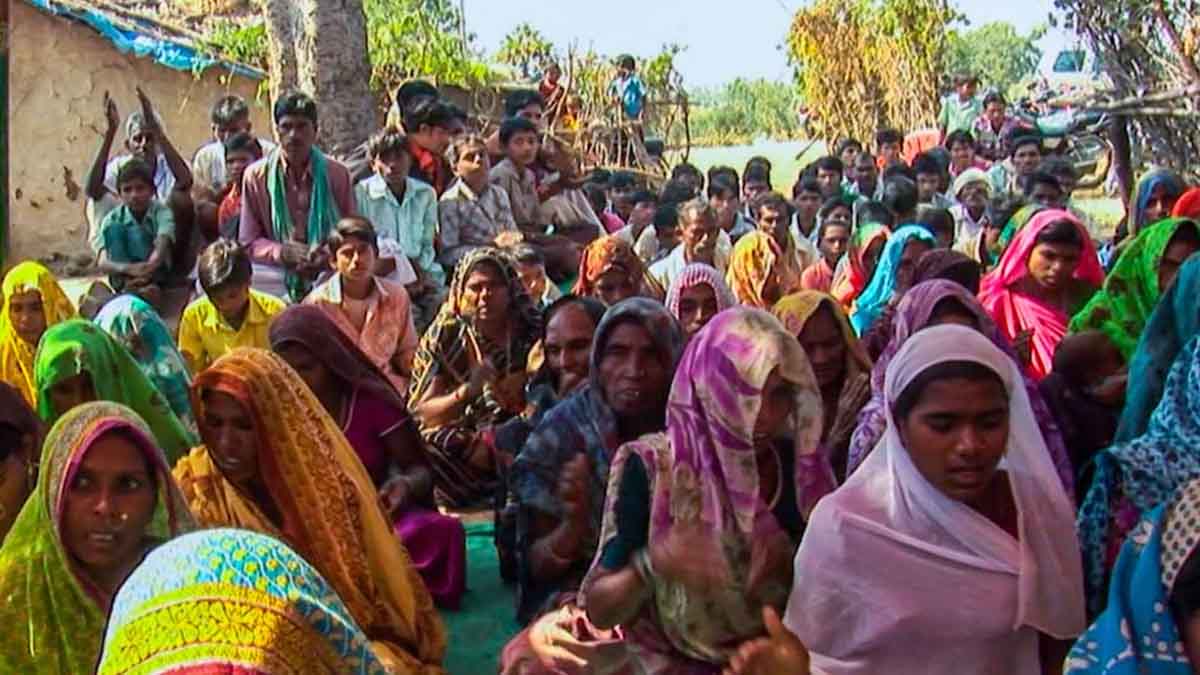 I believe, most Indians listening to or watching India’s parliament election result today (23/05/2019) after a month-long poll conducted all over the country. Especially, minorities such as Muslims, Dalits, Indian Christians and Tribals are the most curious parties. According to ‘OpendoorsUSA Watch List 2019‘, India listed among top fifty countries to watch out which will face enormous religious intolerance. In the one hand, India is the largest democratic country in the world, on the other hand, Opendoors’ report says that India is doing one place better than Iran and a place worse than Syria when it comes to persecutions against Christians.

The rise of intolerance against Muslims, mob lynching for eating or carrying cow meat, bringing demonetisation in a night and increasing discriminations against Dalits became day-to-day news for non-deserving Indian citizens. The fear among minorities engulfing now more after a convincing victory by the ruling party BJP. What now, especially for the minorities which include Indian Christians.

As a Christian myself, it is a daunting one and a voice says in my head “Expect the unexpected.” But I think I can expect or have an idea about the approach of BJP towards the non-Hindus and Dalits in the upcoming days, which I believe it is already started. Otherwise, it was their story on their last five years’ reign.

Though the trending hashtag of “NaMo again” is not a pleasant one (NaMo = Narendra Modi), I think it is ok to unhappy but it is not the end of the world. In the Bible, things did not go well at the beginning for Joseph, Job and Daniel. A unique quality among them was they all understood the Sovereignty of God and believed in it. God is control over everything in this world that includes their life events. Even, Narendra Modi is not apart from God’s Sovereignty.

To be sure, there are always good purposes in trials for those who belong to him. Yes, suffering produces in his saints endurance, godly character, and hope (Rom. 5:3). God causes all things to work together for good for those who love him (Rom. 8:28). I heartily affirm these precious, anchoring truths. But if I’m honest, the things God might use to bring about this promised good can sometimes frighten me. Will he give me another dark year to sanctify me? Part of my current situation feels frighteningly familiar. Could he take someone from me I love fiercely? I have to admit I’ve been deeply afraid of what he might allow.

Nothing better than His hope that he planted in our hearts and His sovereign grace. Even Modi needs it more than us. Without Him, he cannot be in the power since God is the one elected him as the Prime Minister of the largest democratic country in the world. When I see the 2019 verdict, South Indian states (Andra Pradesh, Kerala and Tamil Nadu) apart from Karnataka and Telangana rejected completely on the BJP reign. It certainly consolidates me. So, God cares about us. All we have to do is, continue to seek His righteousness and His fellowship, and grow in His Word. Amen